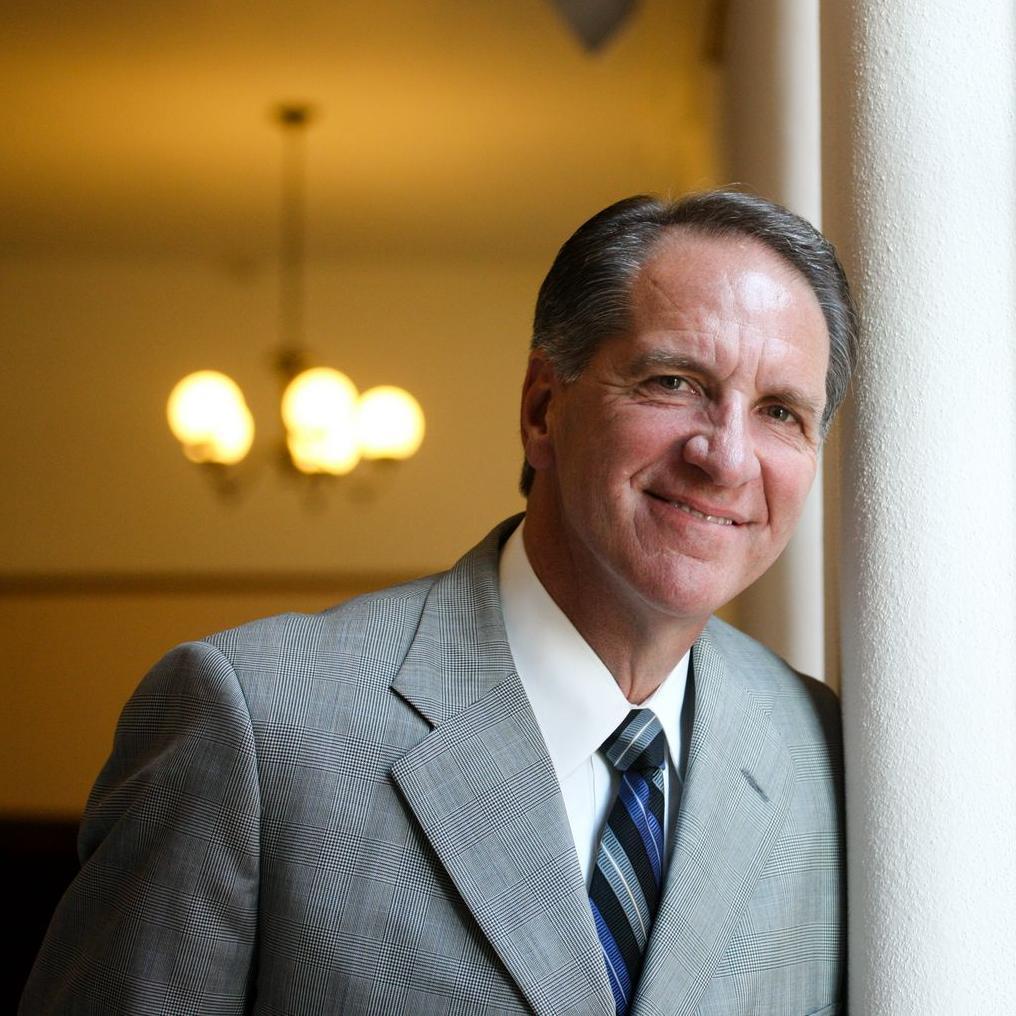 Weaver is a Peoria native with a long history of business and real-estate development experience. He took over the Senate seat from conservative Congressman Darin LaHood who won a special election in 2015 to replace Congressman Aaron Schock.

In response to Chuck Weaver’s announcement, Dan McConchie stated, “These conservative legislators are coming around my campaign for State Senate because they trust me, my background, and know that on Day 1 I’ll hit the ground running. I vow to fight for the fundamental reforms our state desperately needs.”

Dan now has more than 60 leaders and conservative organizations supporting his campaign for State Senate. For a full list of supporters, visit: Dan4Illinois.com/supporters/

Thanks for signing up!